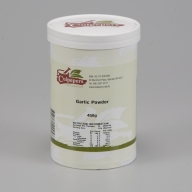 Used to flavour almost any savoury dish and its spicy flavour that mellows and sweetens with cooking.

It is claimed that eating garlic can help prevent heart disease.

It is also claimed that eating garlic can help prevent romance.

Garlic was used during the First World War to treat injuries thanks to its antibacterial properties. These were discovered by Louis Pasteur.

Concentrated garlic can burn skin and hurt the nostrils.

It is believed by some to be a mosquito repellent, but no clinically reported evidence suggest it is actually effective.

It is said that when garlic is consumed with red wine, it reeks less.