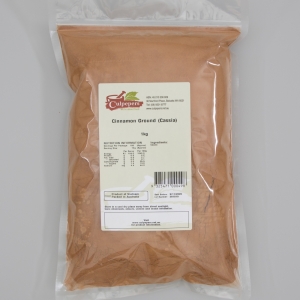 Used in Pastries, cakes and enhances the flavour in fruit and chocolate dishes.

We do not really know the real origins of cassia. Indeed, the traders wanted to keep the secret of the places they used to harvest it. Nevertheless, we still know that during the time of Pharaohs, cassia, and maybe cinnamon, were used in the embalming process.

Also known as "Bastard Cinnamon" and has a stronger aroma to traditional cinnamon.

Cassia has a stronger flavour compared to cinnamon, that is the reason why many chefs prefer to use cassia.